The 3WFoundation was founded by Adam, Mariusz and Valdemar Wałach and their wives and families at the beginning of 2022. However, their philanthropic journey began much earlier. Due to their business and investment successes, they provide long-term financial support for projects which bring positive social benefits and promote solidarity and concern for others. The motivation for establishing the foundation stems from a personal faith in Jesus Christ and the belief that the key to positive change for the individual and society as a whole is the transformation of the human heart.

Our priority is to support Christian projects and initiatives in Central and Eastern Europe. We help charitable and philanthropic organisations which work in the social field. We focus on the Těšín Silesia region, where the Wałach family comes from, and on the Polish national minority in the Czech Republic, of which the brothers and their families are part.

We operate on the principles of strategic giving and meaningful philanthropy. We choose which projects to support based on our knowledge of the environment. We help them not only financially but also on the professional or personal level. By taking a strategic approach, we make sure that our generosity has a real impact and brings a meaningful benefit.

We help people find their way to good and we believe that every person should have a chance to live a well-rounded life on the physical, mental and spiritual level.

We want to pass on our know-how to both the current and future philanthropists. 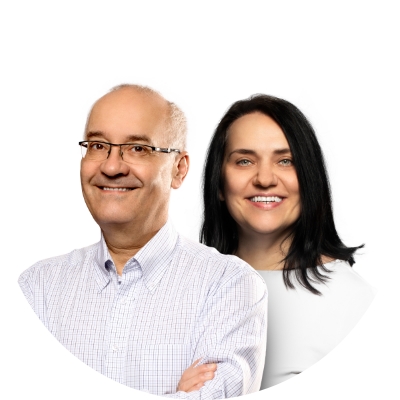 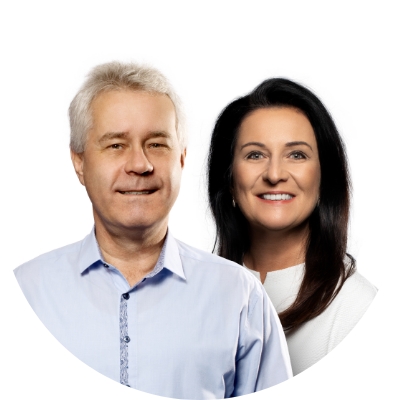 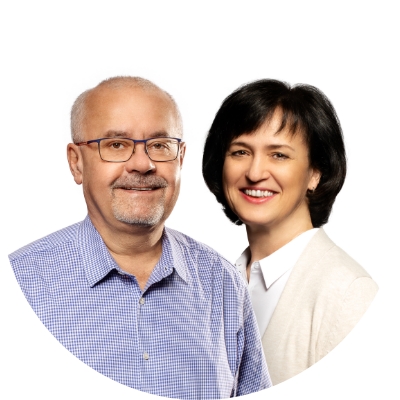 Other activities of the Wałach brothers

A platform for Christian donors and philanthropists.

An investment fund with a broad portfolio focusing primarily on the service sector. 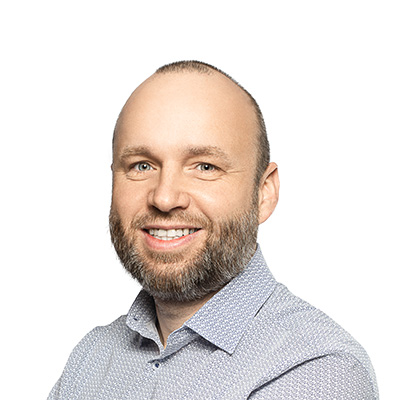 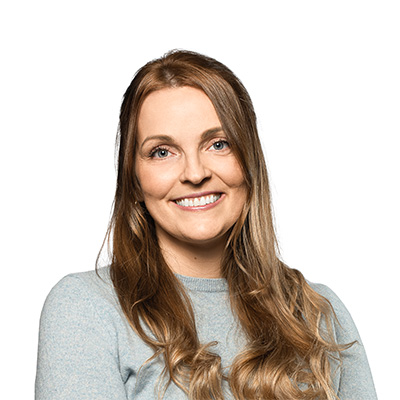 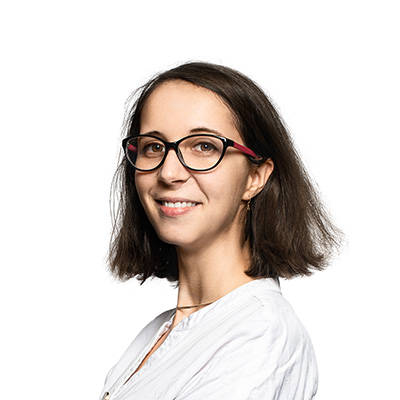 We engage in long-term partnerships and projects based on our careful selection. For this reason, we do not currently issue public calls and do not accept applications for support.

The Entrepreneurial and Philanthropic Journey of the Wałach Brothers

Adam, Mariusz and Valdemar Wałach started their business together in 1990, when they founded Walmark in the Český Těšín region. At the same time, their philanthropic journey begins. They were engaged in charity both through the company and personally.

During the 1990s, Walmark expanded abroad and broadened its product portfolio. At that time, the company was active, besides pharmaceuticals, also in agriculture and the beverage industry (Relax juices). As profits increased, so did the amount dedicated to philanthropy. Initially, it was to support local projects, cultural, sporting and social events. The brothers began to develop more systematic and strategic philanthropy after 2000.

In 2004, the Wałachs sold the Relax juice brand and Walmark began to focus exclusively on the pharmaceutical industry. In terms of turnover, Walmark has gradually become one of the most philanthropically generous companies in the Czech Republic. Through in-house voting, the Wałachs also involved the company's employees in the distribution of funds for charitable purposes.

For their entrepreneurial achievements, they were awarded the EY Entrepreneur of the Year 2010 Award in 2011, thus making it to the world finals. In 2012, the Wałachs sold 50% of their share in the company to the MidEuropa investment fund and remained on the management team of the company until 2016, subsequently selling the remaining part of the share. Even during this time, the brothers continued their philanthropic activities.

Adam, Mariusz and Valdemar have never left the business world. In 2017, they founded the Aternus Investment Group based in Třinec together with Roman Kantor and Petr Turoň, who they worked with in the management of Walmark. Aternus has a broad portfolio which includes, for example, the very promising start-ups Docplanner and Booksy or Tomáš Čupr's Rohlík. Over the years, the European Great Commission Collaboration (EGCC), a philanthropic platform bringing together Christian donors from around the world, has also taken shape. EGCC offers its members an opportunity to share their philanthropic experience as well as an opportunity to support organisations and projects across Europe.

At the beginning of 2022, the 3WFoundation is founded by Adam, Mariusz and Valdemar together with their wives, Grażyna, Urszula and Anna. The foundation aims at helping people find the path to good and is based on fundamental Christian values such as selflessness, solidarity and helping others. The brothers have irrevocably contributed assets worth CZK 1.8 billion to the foundation. This makes it one of the largest non-corporate foundations in the Czech Republic

Adam, Mariusz and Valdemar Wałach start a business and launch the Walmark company. During the 1990s, the company expands abroad and broadens its scope (for example, the brands Relax juices, Marťánci vitamins and Prostenal pills are launched).

Sale of the Relax brand and focus on the pharmaceutical sector.

Sale of the Relax brand and focus on the pharmaceutical sector.

Sale of 50% of Walmark to MidEuropa investment fund.

Sale of the remaining 50% of Walmark.